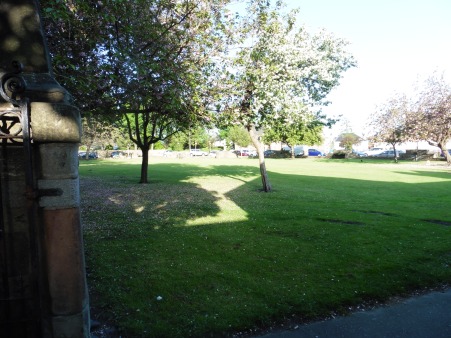 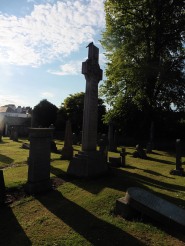 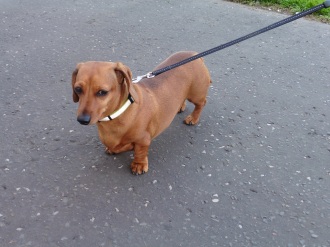 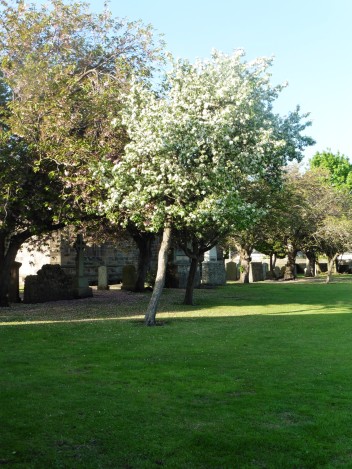 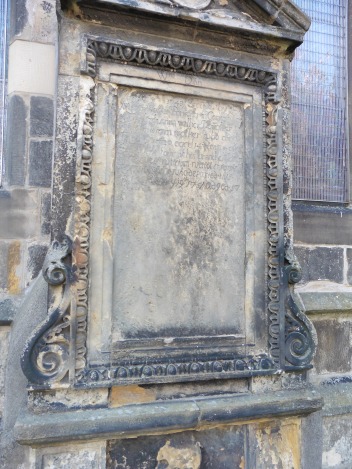 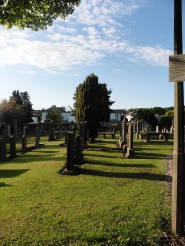 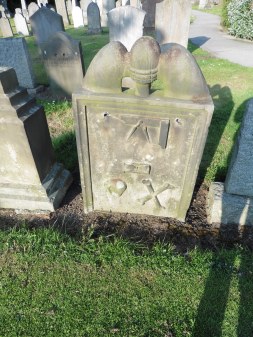 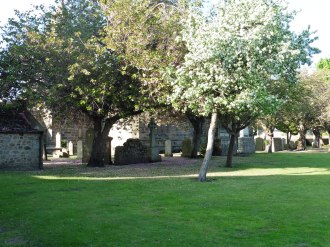 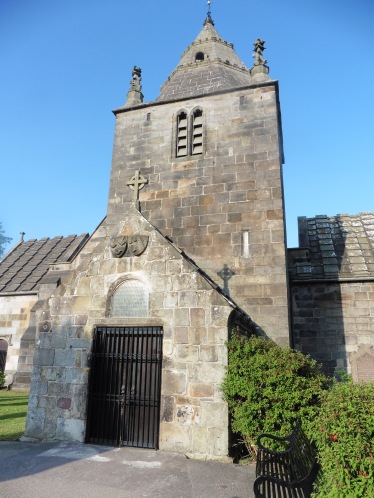 On the 25th and 26th of May (next week) UCU members have been asked to participate in a two day strike, which starts a period of working to rule. While very few of us *want* to strike, I will be participating and this is why.

What are we striking about? Pay, at least that’s the headline. A 1.1% offer – this is the final offer from employers – although, for those at the lower ends of the national pay scales, the rise will be bigger, around 3%. Within this mix is the continued gender pay gap, and the casualisation of employment in the sector. UCU, EIS and Unite have declined the offer, with UCU balloting (successfully) for strike action and action short of a strike.

The employers’ response and perspectives can be seen here http://ucea.ac.uk/en/empres/paynegs/current/index.cfm – the arguments seem to amount to (and I’m paraphrasing here!):

As an academic I am paid well, relative to the rest of the working population. I can’t (and won’t ) deny that. I am also well paid relative to many staff in universities. However, while the cost of living is going up, my pay has not kept up. I am in my late 30’s and due to years of precarious work am unable to afford to buy a flat. So I am stuck in the rental cycle, where my rent is 2 or 3 times what a mortgage would be. If I move for a new job, or because the landlords have decided to take the flat back, I lose the savings I have managed to build up. (Poor me, being able to save, I know).

So I am a person of relative privilege – I have a good job, with a ‘permanent’ contract. But when did we decide that we should race to the bottom. That other people’s pay is worse than those in HE, is not a convincing argument for us to accept a pay offer which pushes down our real income. (Note the context of increased pension contributions). Hey everyone has it much worse than you, so put up with it and be grateful. And don’t ask what the principals and VCs get paid – because that’s not relevant here.

I want to be able to concentrate on my teaching and research and not worry about rent, bills or whether I need to think about securing another source of income. As the situation stands we have the support of the students’ union, who recognise that staff in all roles in the university are key to a good student experience. But we are tired, and some of us are in worse positions than others. I will be striking, not only for more pay for all of us, but also because I find the attitude towards our worsening working conditions a disgrace. This will only worsen with the increased use of metrics, being imposed without a hint of evidence based policy/practice. The sector is under attack, a politically  motivated attack.

Yes, of course, relative to others academics are better off. But we don’t have to race to the bottom. We don’t have to accept lower pay just because we are in the public services (if Universities really count as that). We all deserve economic security, a home, a fulfilling job and a life outside of that job. So I’m striking to show my opposition to  the totality of our worsening experience, for the treatment of students as consumers (rather than members of our academic communities), for the casualised staff who worry if they can pay their rent, for professional services staff who deserve better and because I believe if we stand together we can create a better environment for all staff and students within HE.

If you’re not UCU, come and show support on the picket line or social media. A cup of tea, a honked car horn or a hello are always appreciated (there’s a good chance it will rain, so that cup of tea would be the best!).